Being an Olympian is a dream for every sportsman, and chess players are not an exception. Over 2500 players are currently living their dream in Chennai, India, where the 44th Chess Olympiad kicked off on July 28.

During 6 tense rounds, the players pushed the envelope to display some polished strategies and tactics! And while the Olympic teams enjoy their rest day on August 4, we present their 6 best puzzles from the first 6 rounds of the event for you to "taste the battlefield."

1. Kirill Chukavin vs Praggnanandhaa R, Round 2

The Indian chess prodigy starts our list with a handsome attack! In Round 2, India’s 2nd team beat Estonia with a score of 4-0 with Praggnanandhaa manifesting an unstoppable attack against Kirill Chukavin on the first board. Try to find his winning idea! Black to move. 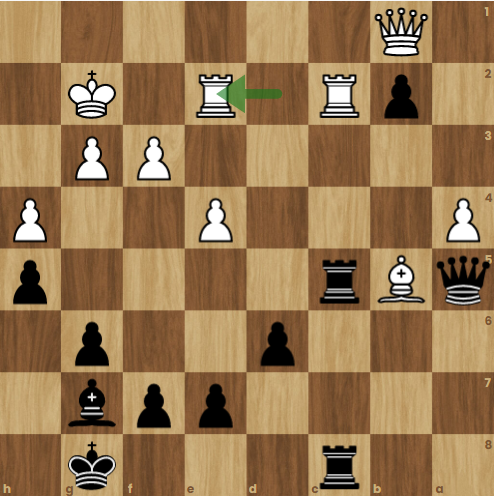 2. Javakhishvili Lela vs Sahithi Varshini, Round 4

This "12-move" game has become one of the most famous Olympiad games in the Women's section. Sahithi met 1.d4 with Fianchetto, Nimzowitsch Variation and on the 9th move, she decided to go for a win playing 9…Nc3. Unfortunately, winning a WGM is not that easy. It’s White to move and win. 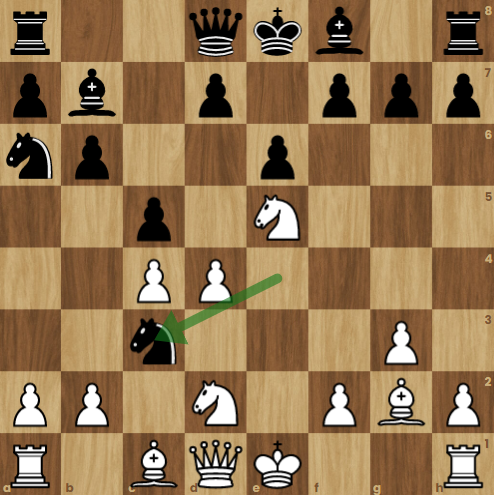 A "Well-conspired” penetration into the opponent’s chamber! Polish Grandmaster Wojtaszek Radoslaw hears the knock of the positional advantage and jumps into action! White’s move to play! 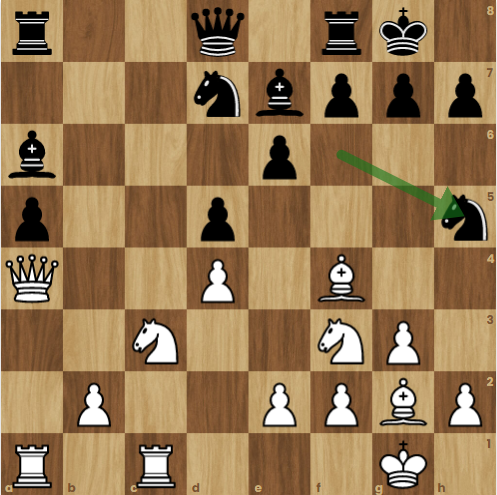 4. Fabiano Caruana vs Nodirbek Abdusattorov, Round 4

Want to see a sensational game? Here is how 17-year-old Uzbek Chess Grandmaster Abdusattorov defeated the American Super GM Fabiano Caruana! In the position below Caruana needed to find the precisest moves to hold a draw, but the time pressure was too high. 44. Qf5 turns out to be a blunder, and Nodirbek quickly notices the only winning move of the position. Can you? Black to move. 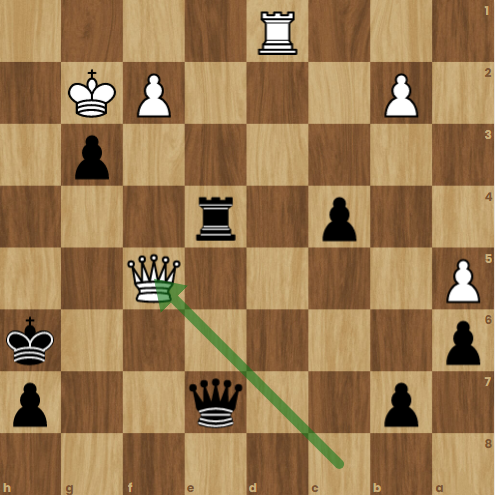 Duda was waiting for 26.Ne2! In round 3, Jan Krzysztof  Duda played with Australian young Grandmaster Anton Smirnov. After h5, Smirnov retrieved his knight to avoid the logical h4. Alas, it was a blunder, and the Polish top GM instantly signed black’s win with his next tactic! White to move. 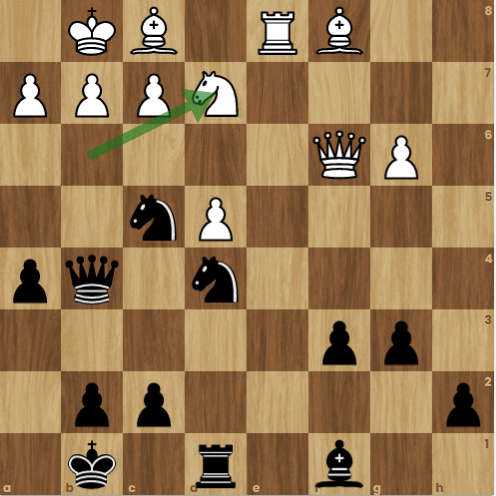 Finally, for a memorable ending, Carlsen comes to help! Carlsen has recently vacated the World Champion title, but his game level does not suffer from that! In the 4th Round, the Mongolian Grandmaster could not maintain his King's safety, hence getting into big struggles of avoiding checkmates. However, the Norwegian soon alleviated black's "sufferings" with a spectacular tactic! White to move. 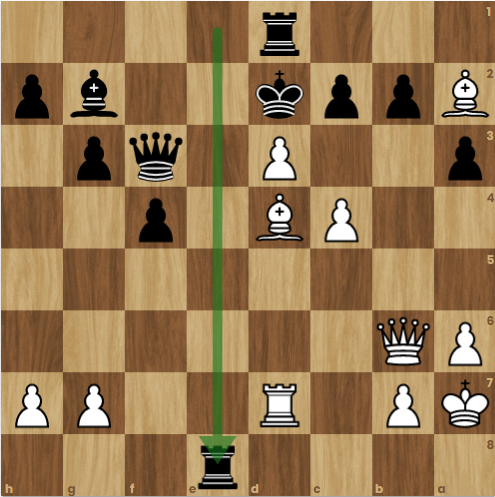