The 23rd European Team Championship took place from 12–21 November 2021 in Slovenia. A total of 70 teams competed for the European medals in open and women's sections altogether. While the winner of the women's event became known prematurely with Russia having a 3-point advantage prior to the last round, things remained tense in the open section until the last moments. Going into the final round, four teams shared the lead, but it was Ukraine and France that managed to stay on top. Ukraine won gold due to better tie-break criteria, while France took home the silver medal thanks to a killer performance by their newest team member and now World No 2, Alireza Firouzja.

We have selected a few puzzles from the event so you can try and find the best tactics by the participants.

1. Alireza Firouzja vs Baadur Jobava, Round 7 / White to move

Starting with the main star of the tournament, 18-year-old Alireza Firouzja, who scored incredible 8/9 points playing against the toughest competition on the 1st board of France. Try to find the combination that brings white an immediate material advantage. 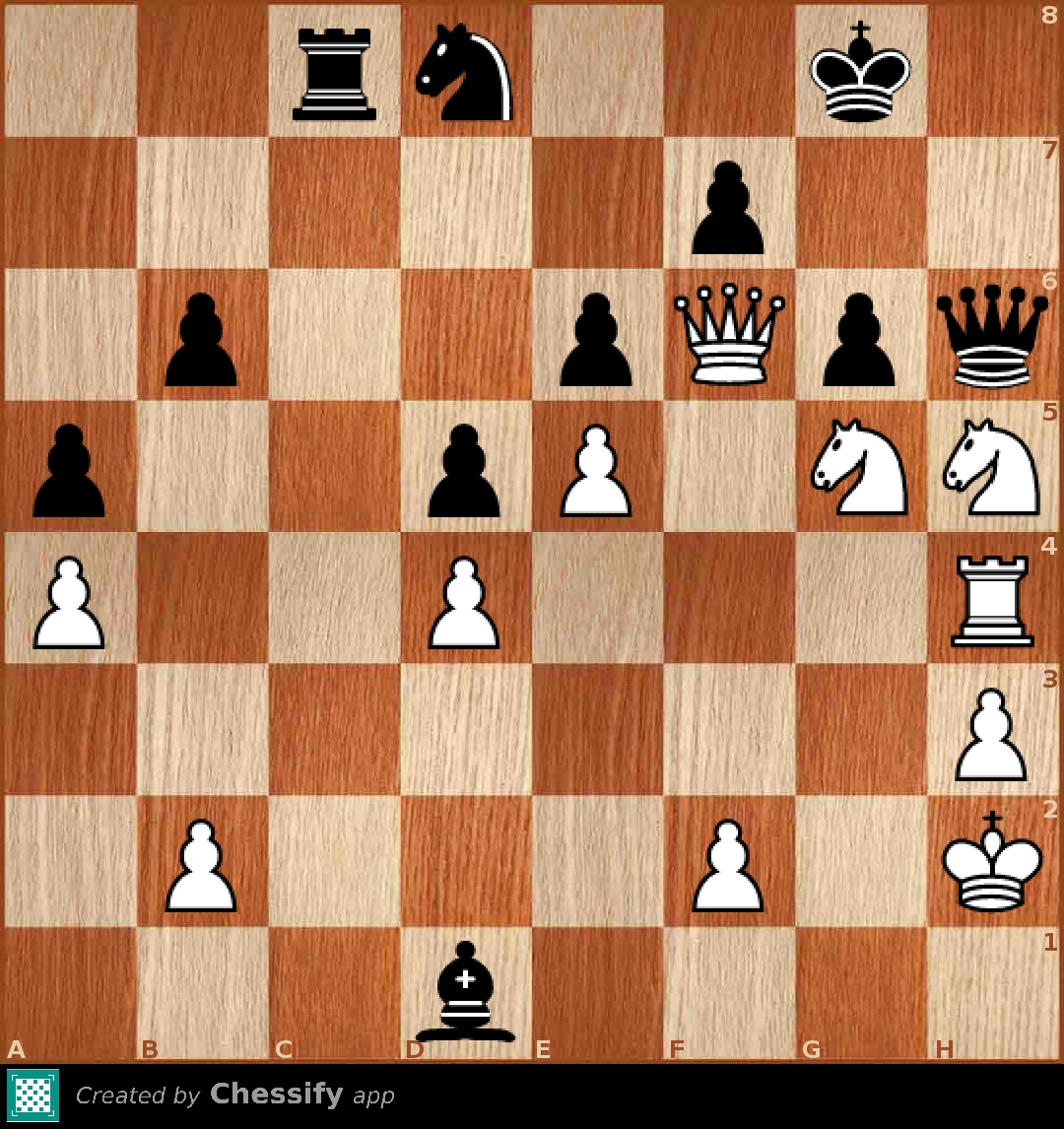 2. Vojtech Plat vs Andrey Esipenko, Round 2 / Black to move

With Ian Nepomniachtchi preparing to challenge Magnus Carlsen for the world crown, Russia chose to present a rather young team for the European Championship. In this game, 19-year-old Andrey Esipenko defeated Czechia's GM Plat with a beautiful mating combination. 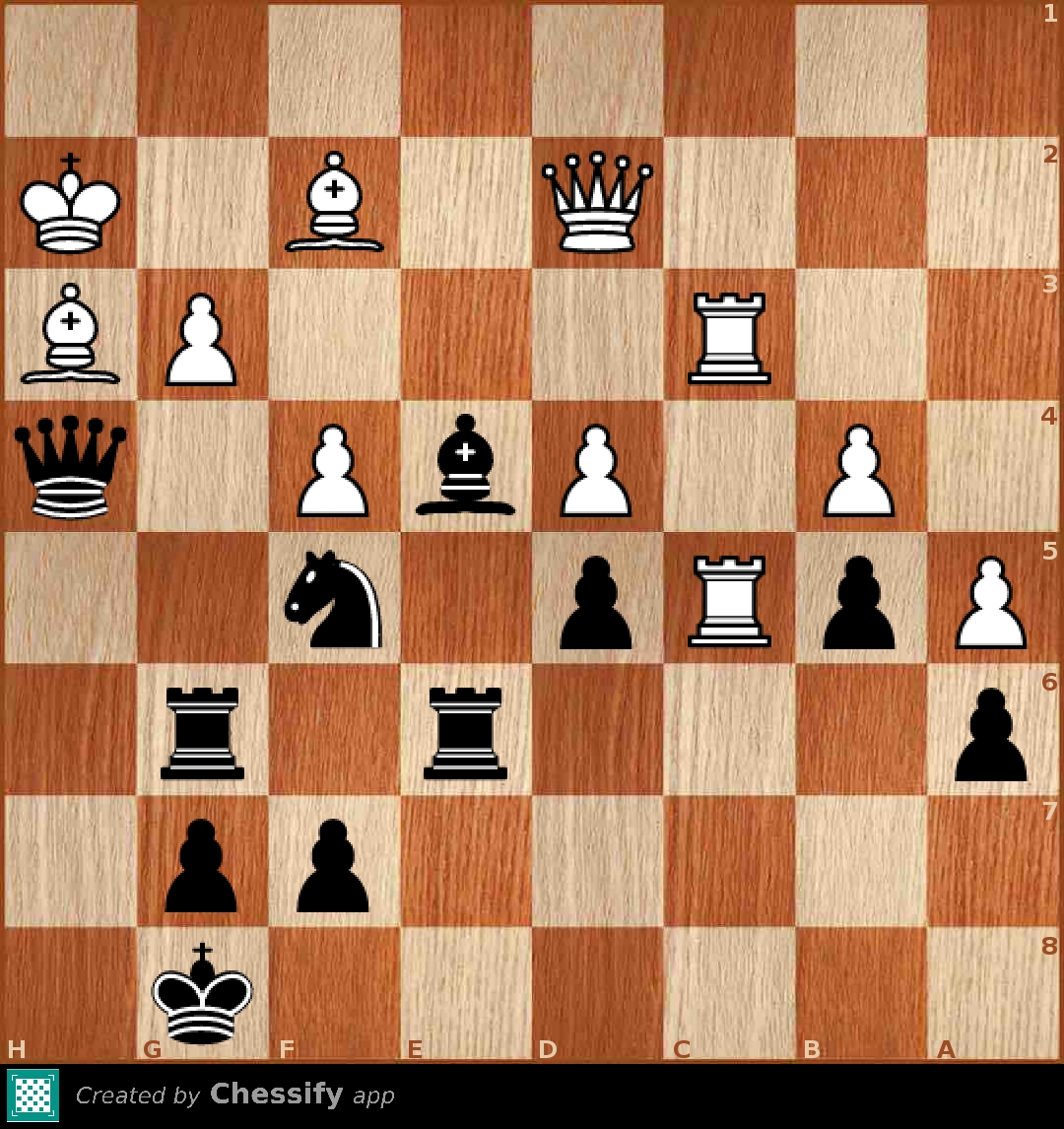 3. Radoslaw Wojtaszek vs Daniil Dubov, Round 4 / Black to move

Some pawns are poisonous! Poland's No 2 GM Wojtaszek decided to risk it against another Russian young Grandmaster, Daniil Dubov. Daniil was quick to capitalize on the opponent's mistake. 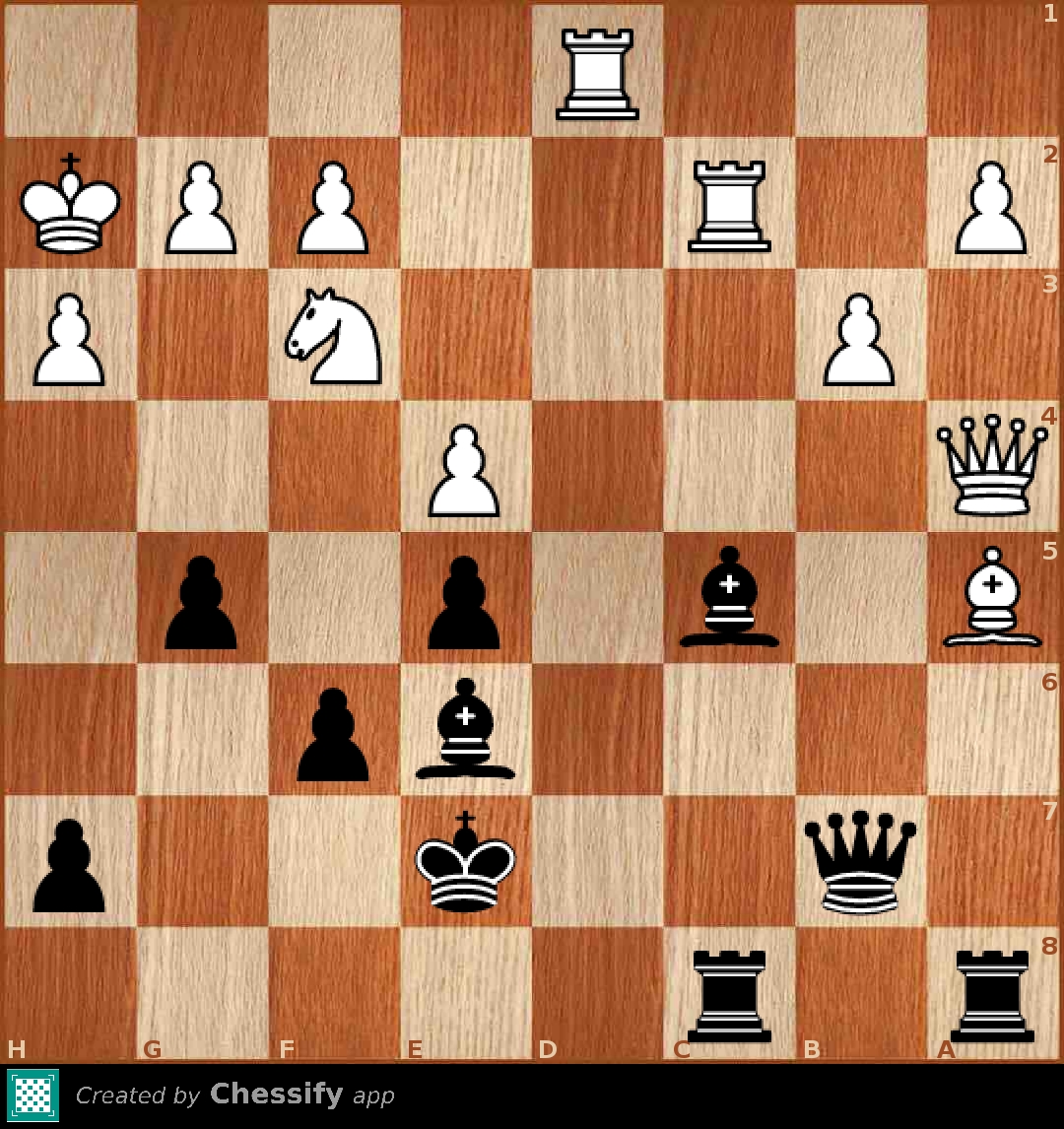 4. Kateryna Lagno vs Jolanta Zawadzka, Round 9 / White to move

Despite having Gold secured with a round to spare, the Russian women's team came to the final round in a fighting mood. The world's 5th highest-rated woman Kateryna Lagno played 8 games out 9 rounds remaining undefeated throughout the event. This final win over Poland's WGM Zawadzka helped her save some rating points too. 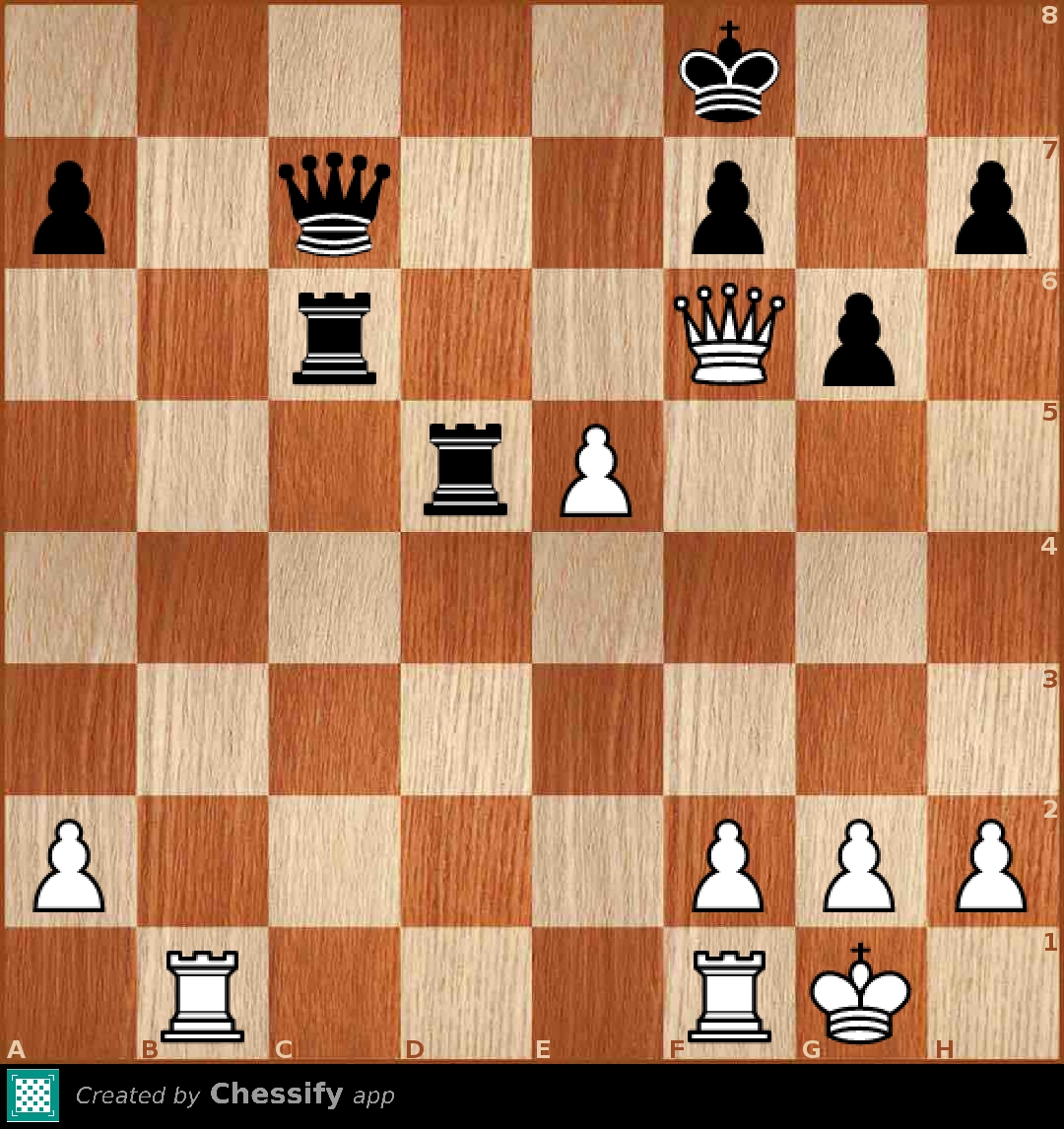 5. Pia Cramling vs Julia Novkovic, Round 9 / Black to move

Sweden's legendary Pia Cramling is an inspiration to everyone. At the age of 58, she's still competing at the highest level. She won 5 games during the championship while presenting Poland on the top board. 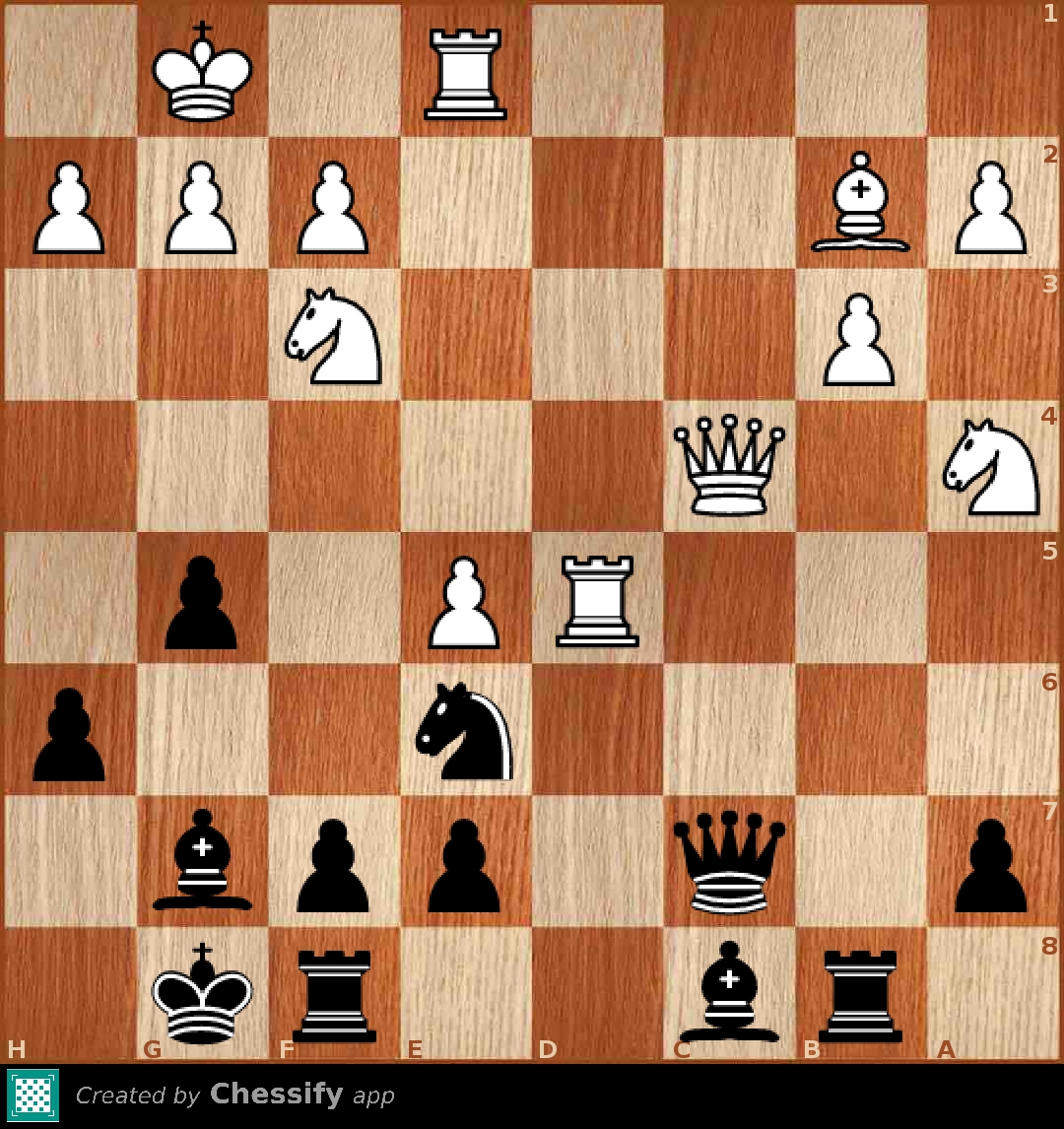 Back rank issues plus a horrible bishop on a7; everything went wrong for black here. But do you see how to win with white? 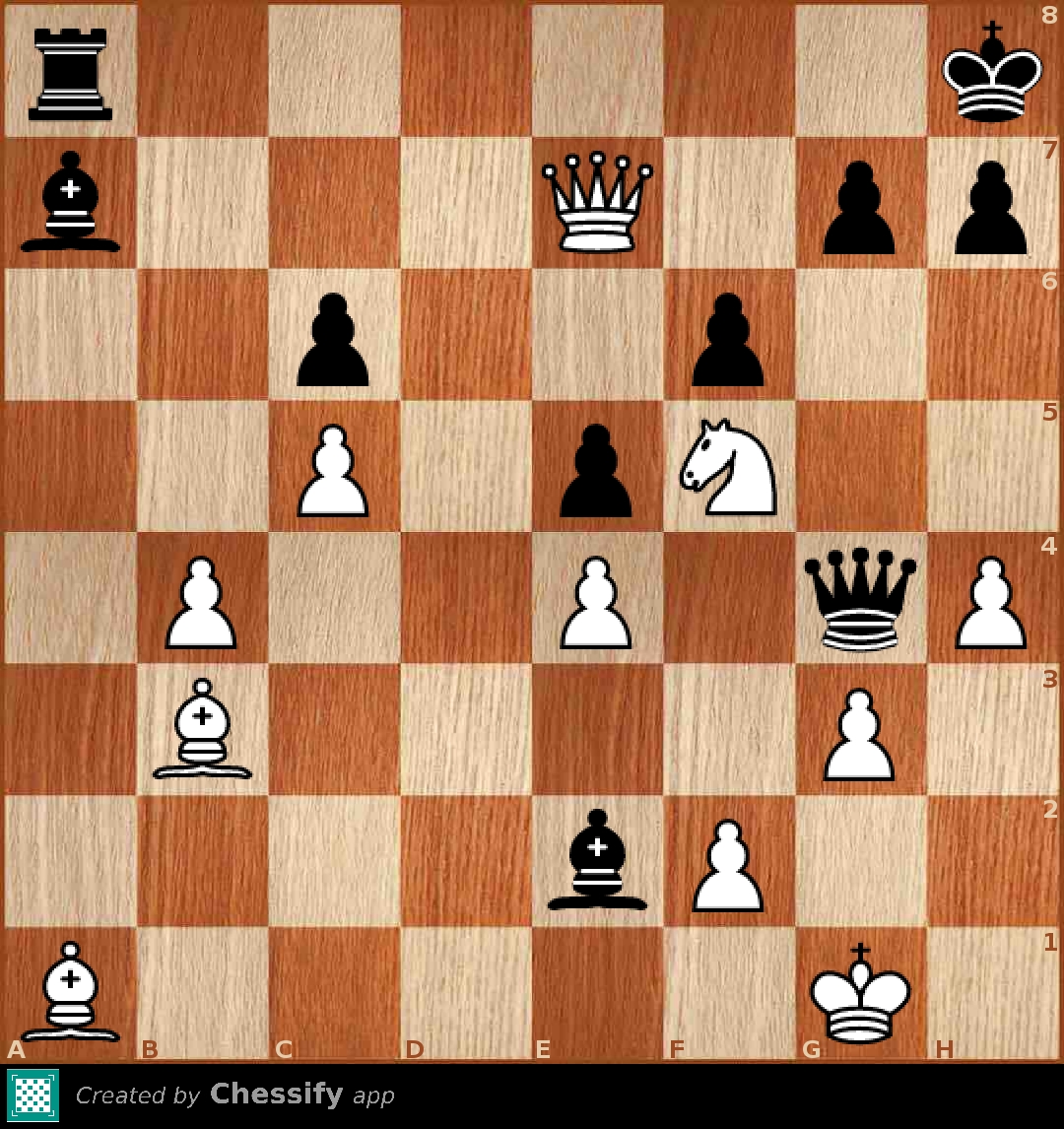 You can also take a photo of the diagrams and analyze them with Stockfish via the Chessify mobile app.