Robert "Bobby" Fischer needs no introduction. A chess prodigy, who won the 1958 U.S. Championship at 14 and the 11th Champion of the World, Fischer is widely regarded as the greatest chess player in history. His contributions to the game range from the advancement of chess theory and the improvement of player pay to the invention of Fischer Random Chess. Fischer famously patented a modified chess timing system that added a time increment after each move, a practice that is now used in almost all chess tournaments.

In this blog, you can put yourself in the place of the Legend and try to solve these interesting chess puzzles from his games.

1. Robert Fischer vs Tibor Weinberger, Milwaukee, 1957. White to mate in 4 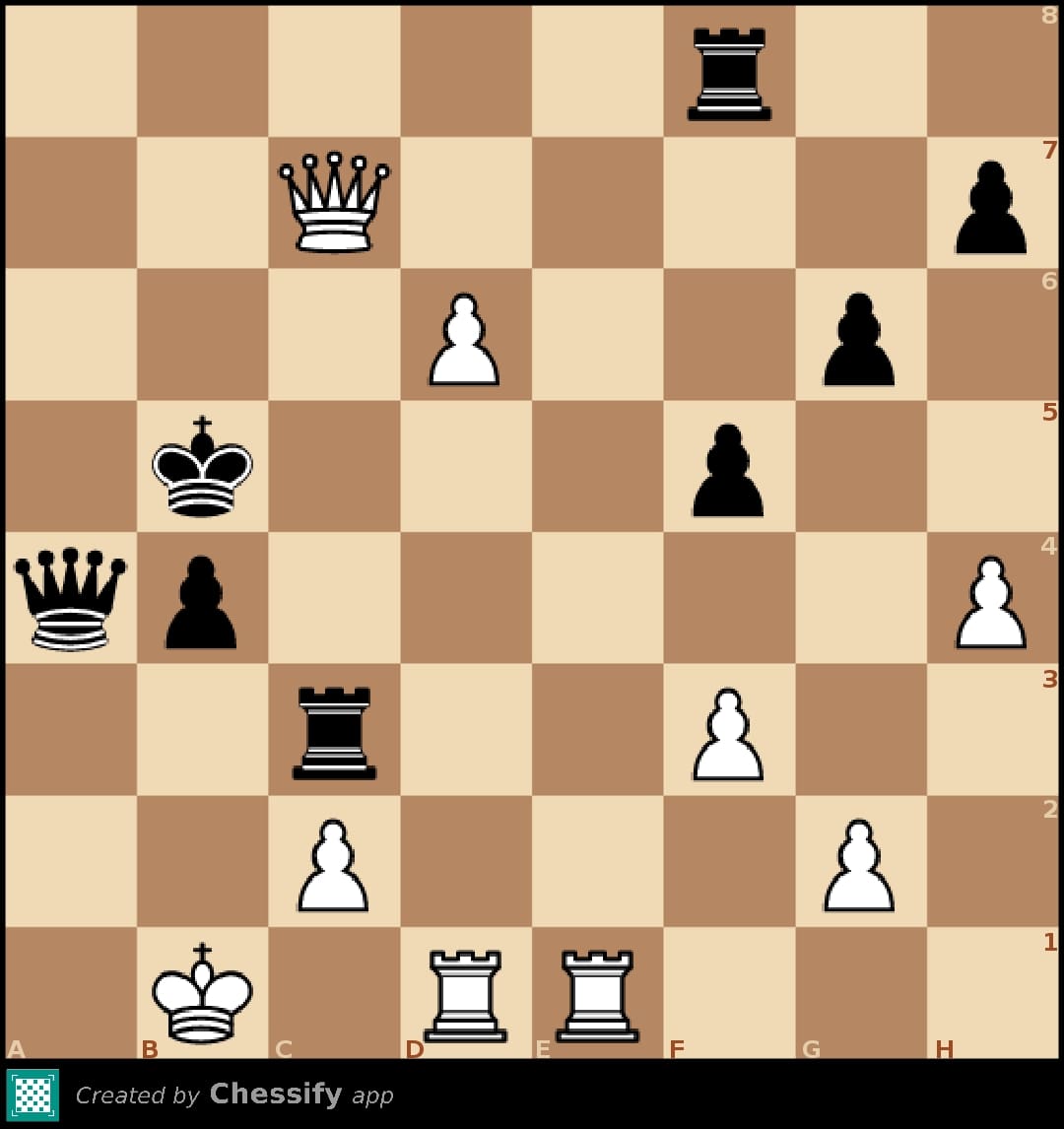 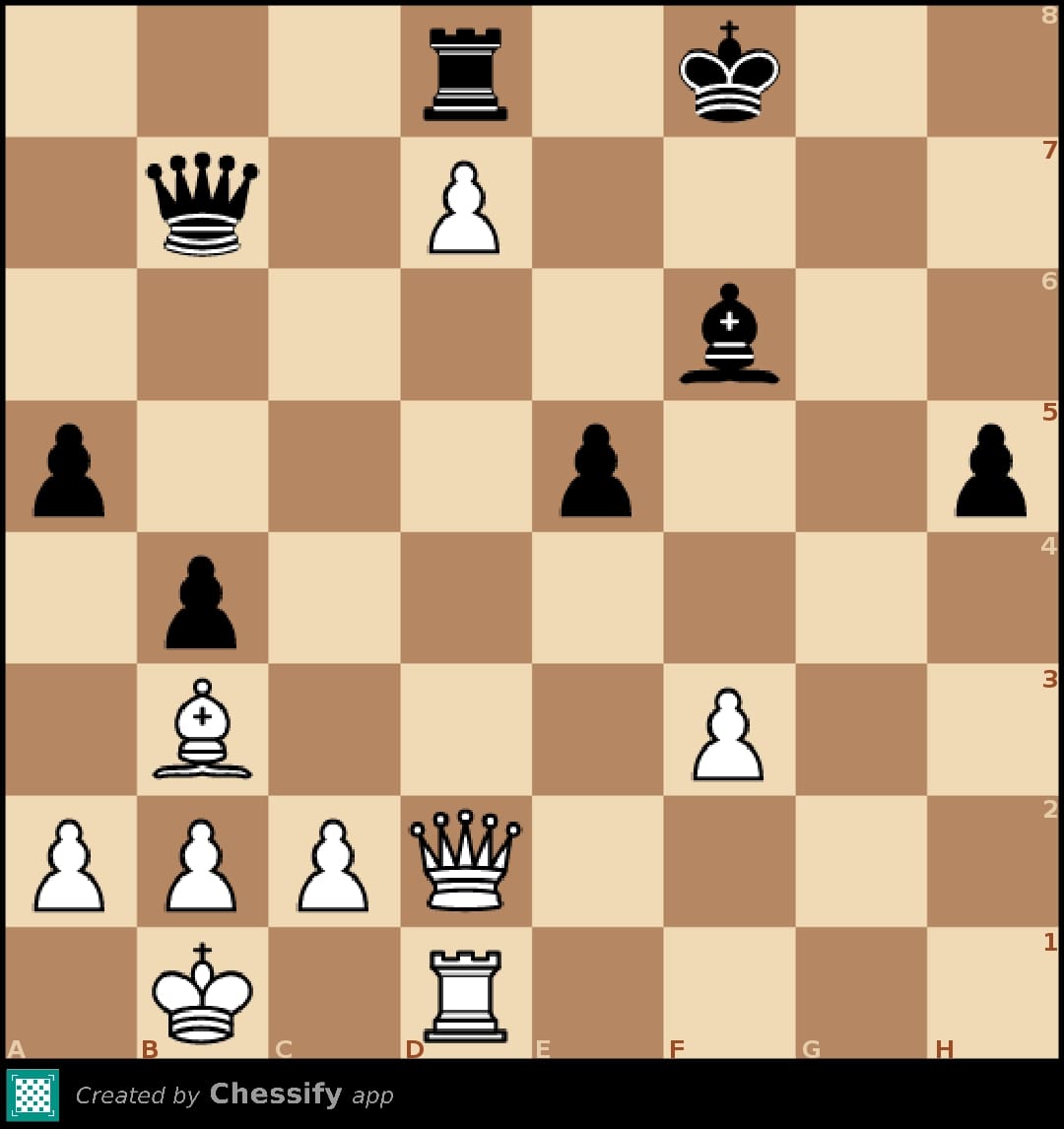 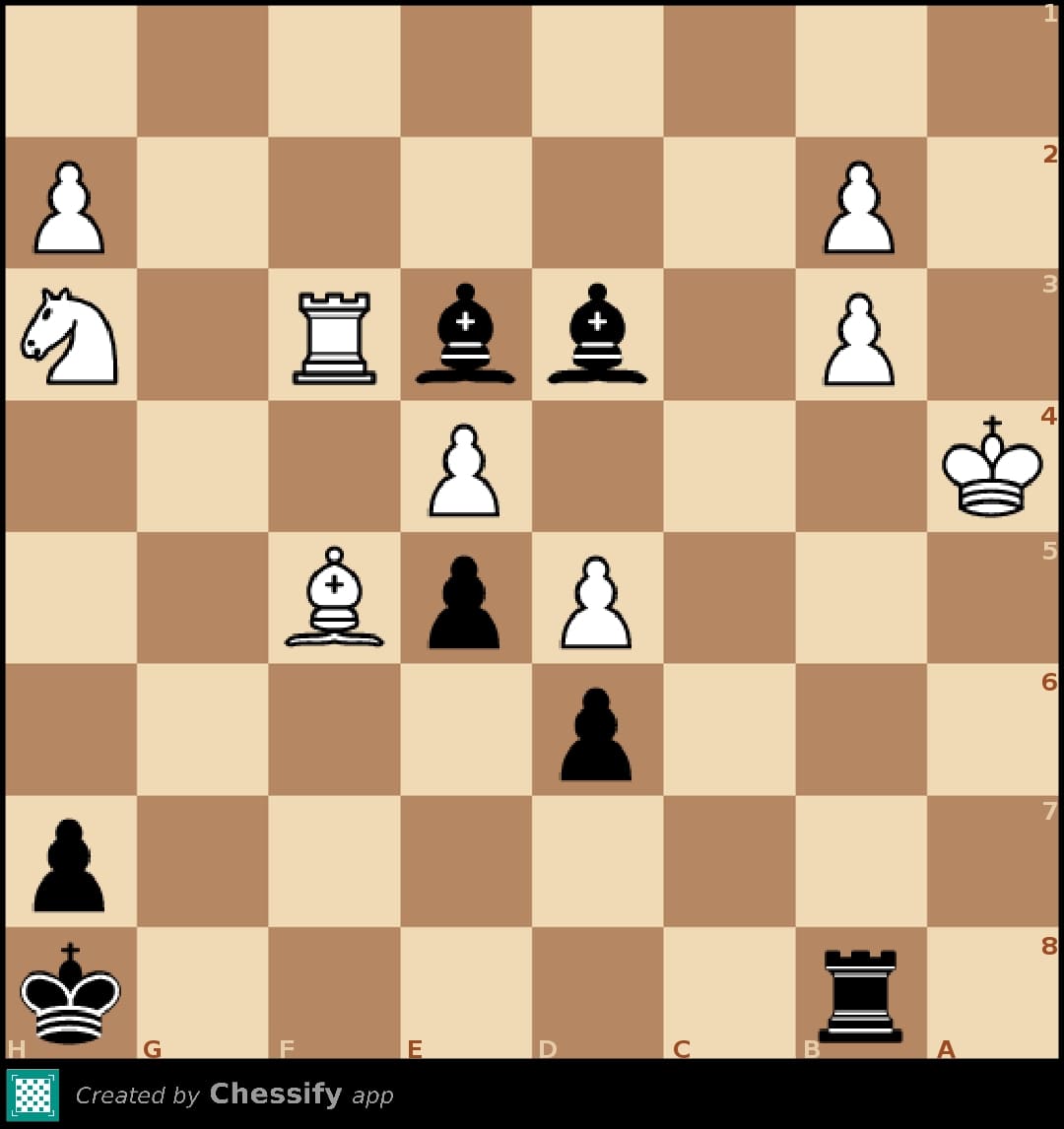 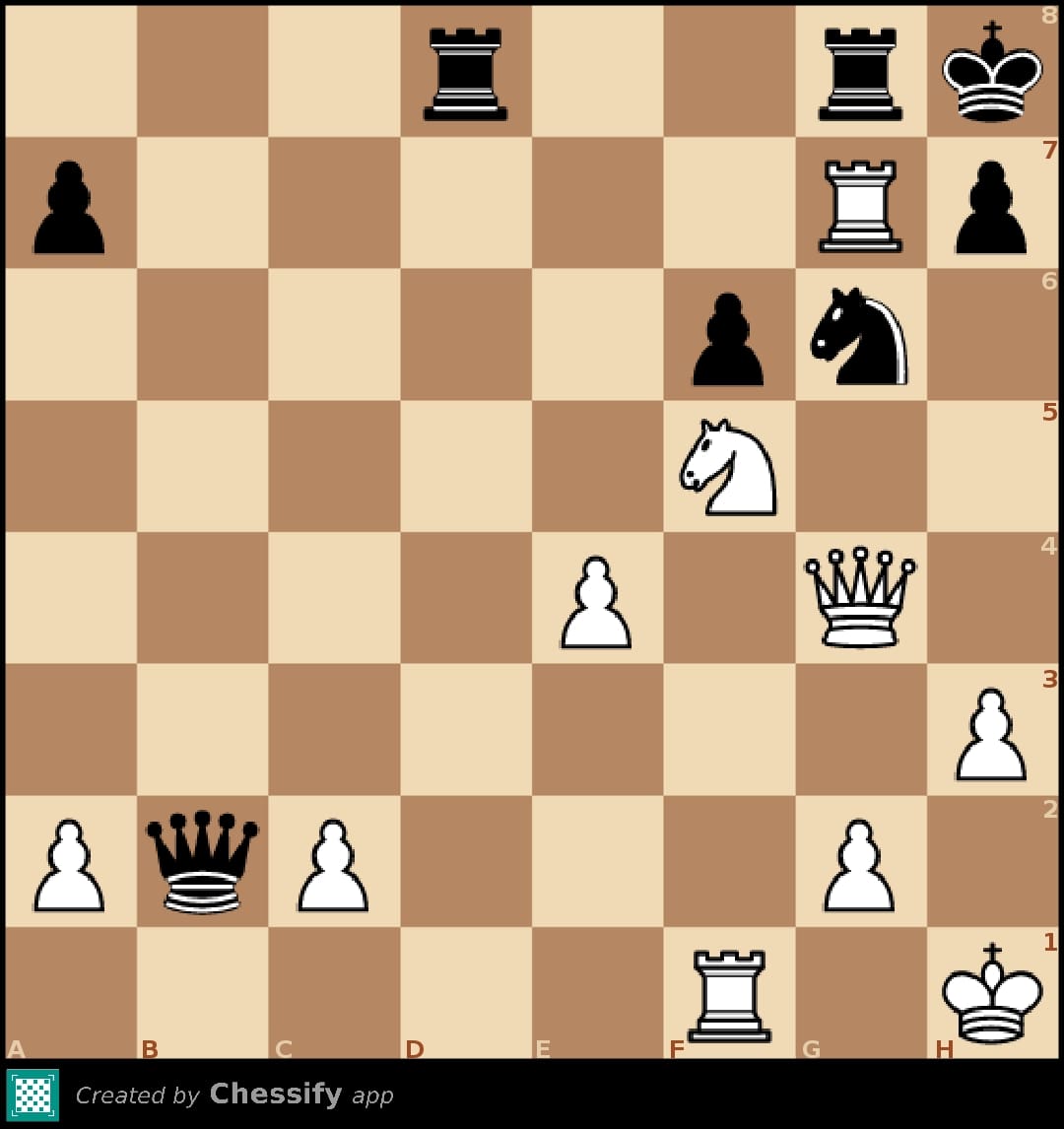 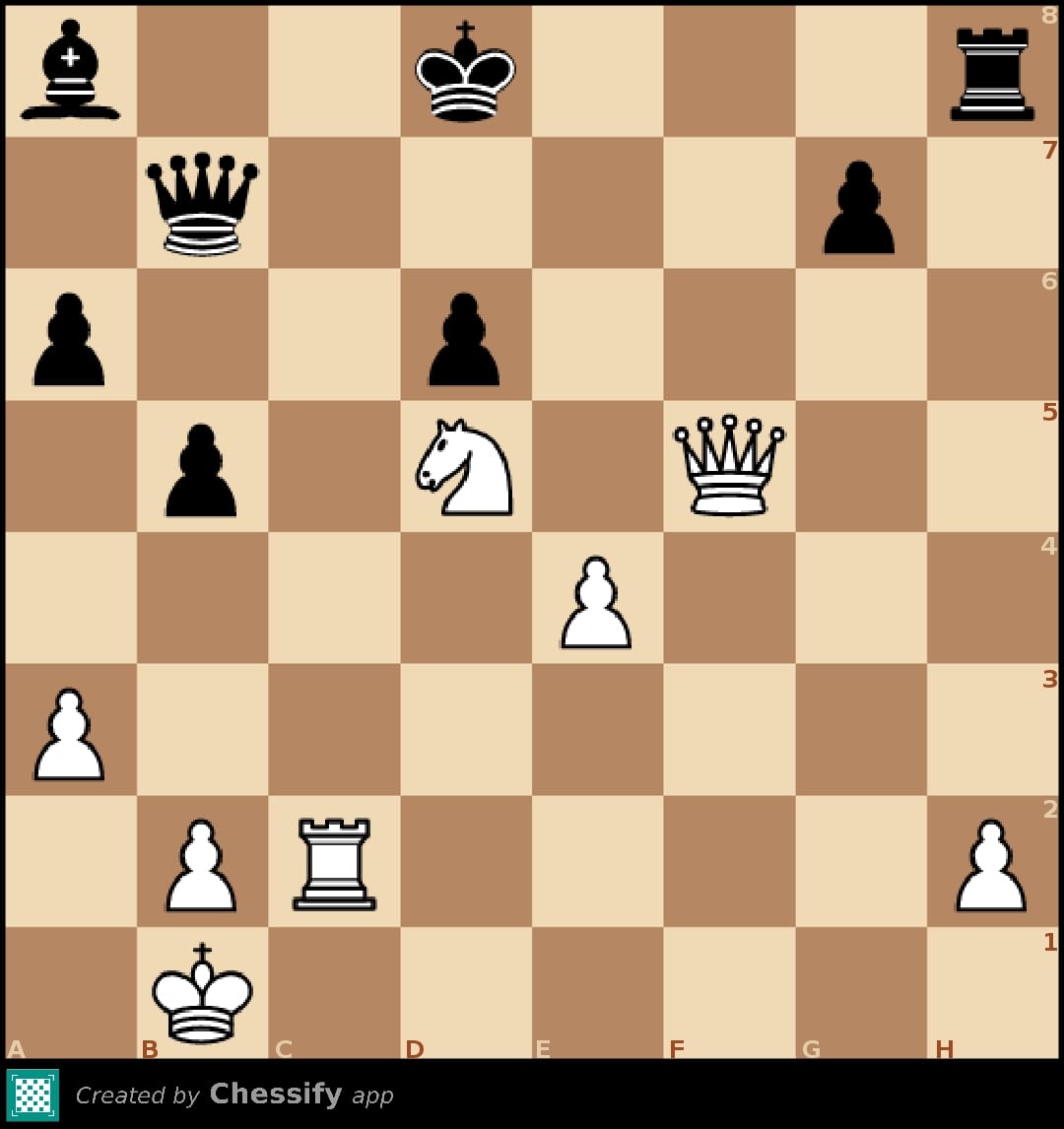