It is difficult to mention any field of activity that does not have its role models. Chess is not an exclusion. The reigning world champion Magnus Carlsen is one of the brightest role models in the chess world. His impressive achievements in the sphere motivate many people to keep training. Carlsen notes "Without the element of enjoyment, it is not worth trying to excel at anything." We hope that you'll enjoy solving the chess puzzles we've collected for you from Magnus Carlsen's games.

1. Magnus Carlsen vs Viswanathan Anand, Stavanger, 2019. White to mate in 2 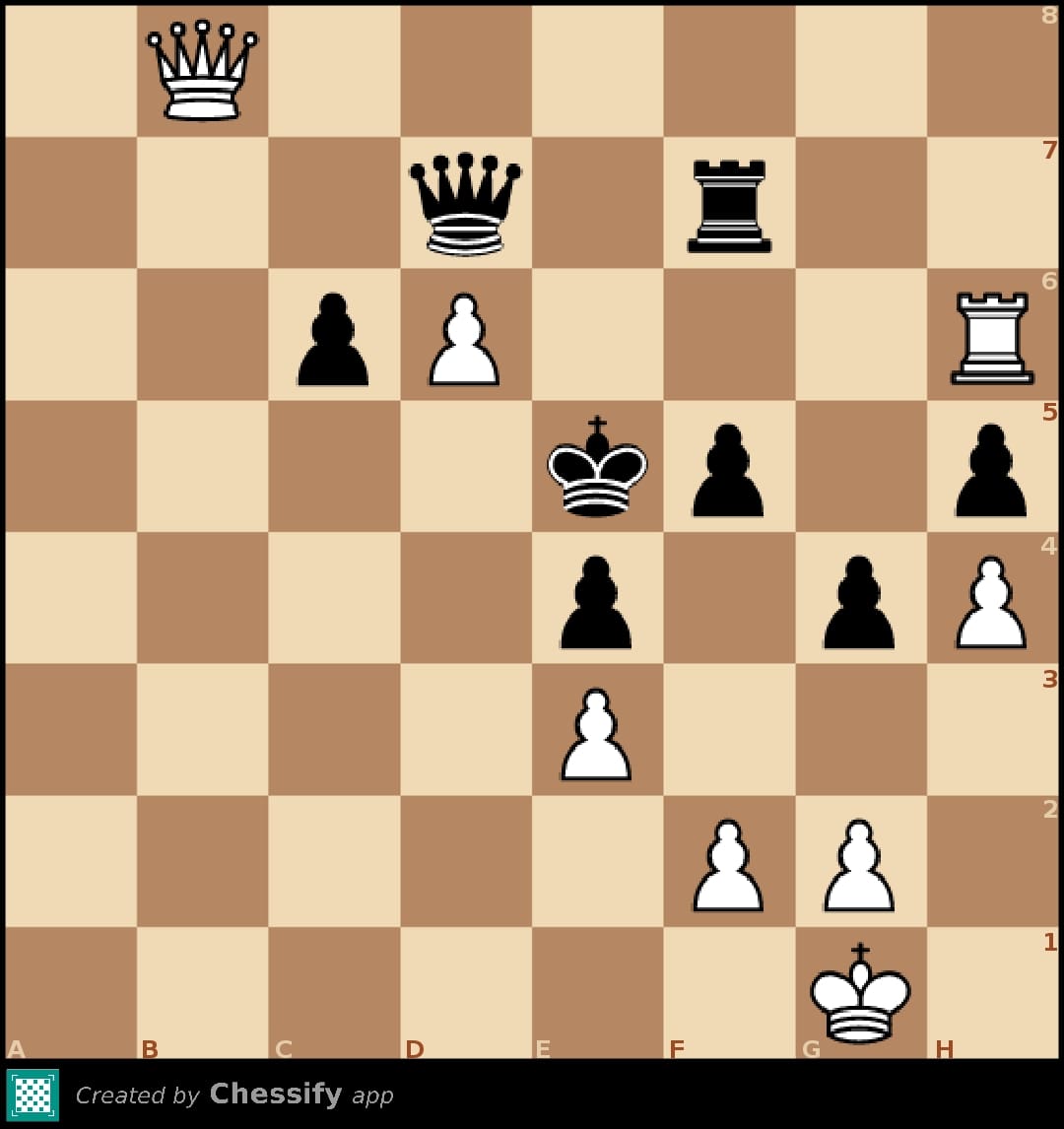 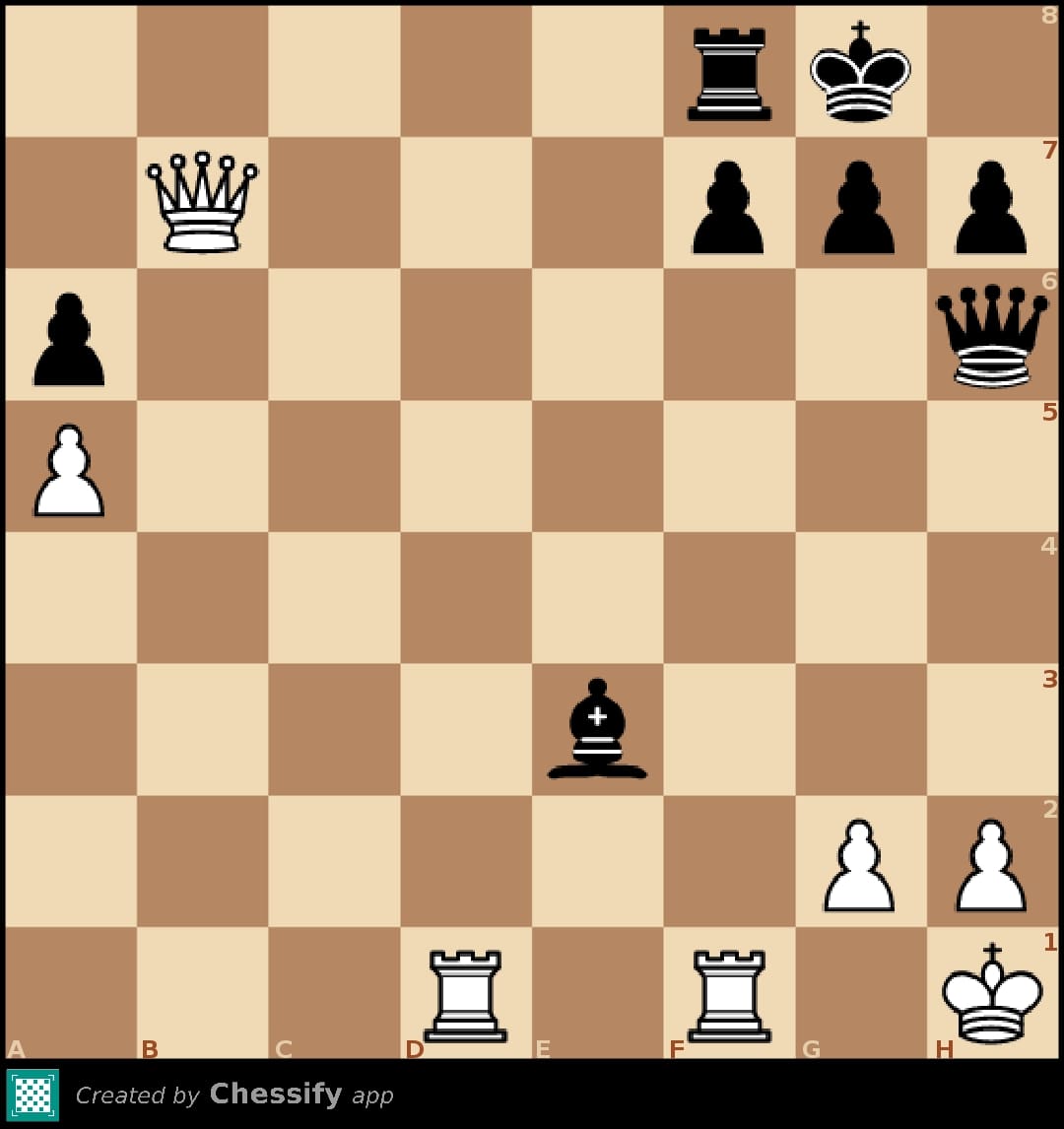 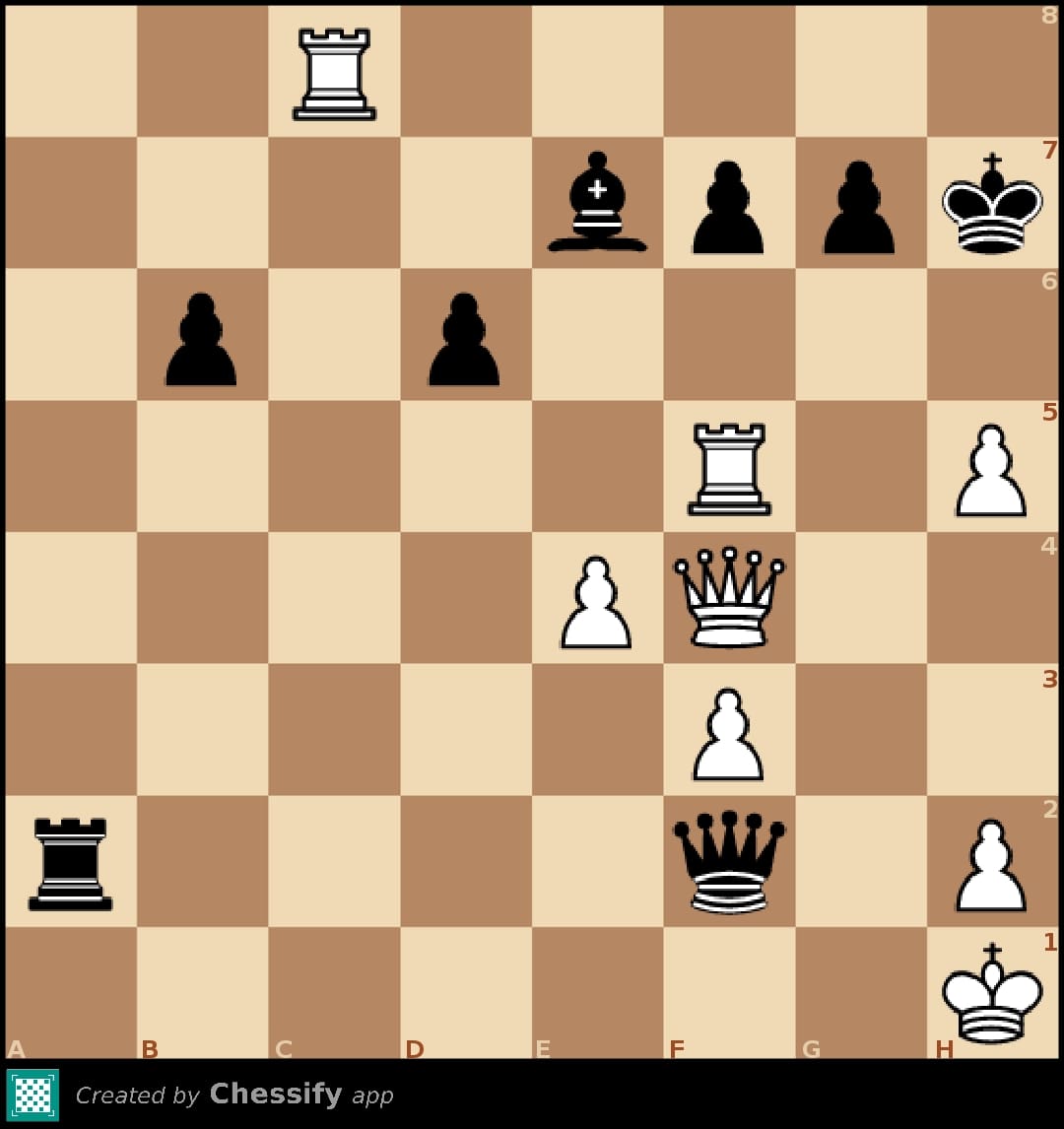 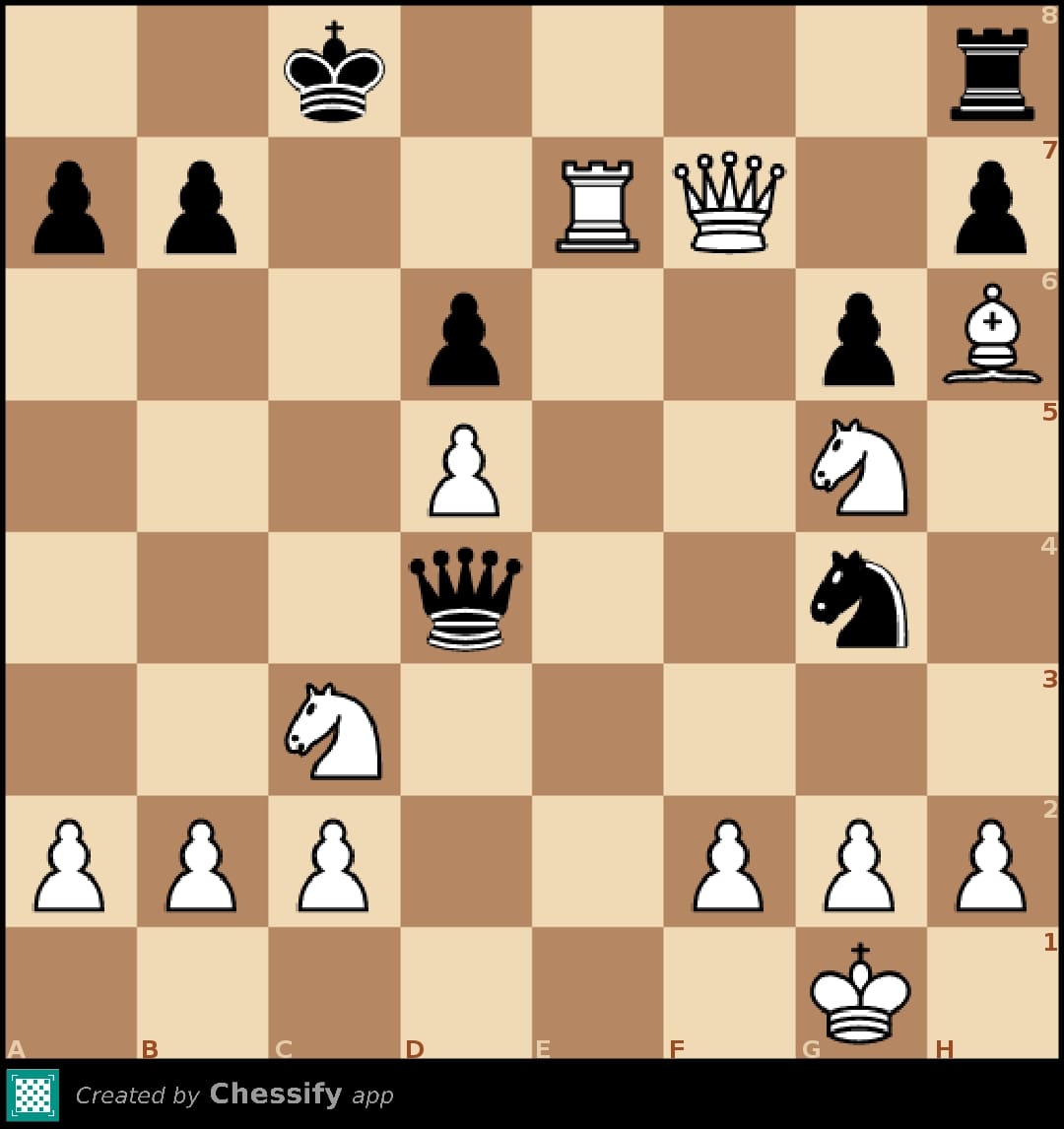 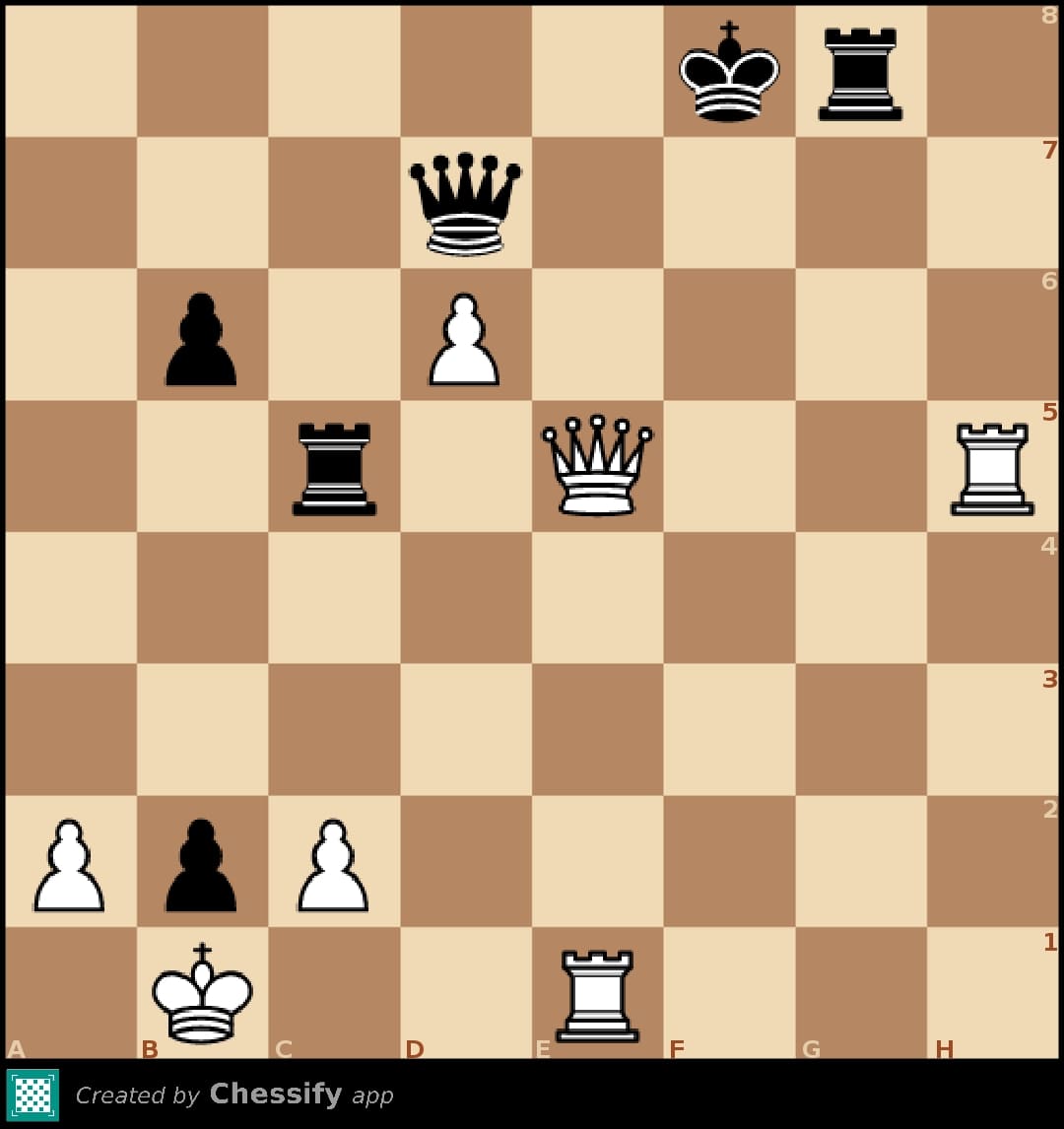