Take 50% OFF the First 3 Months of our Subscriptions

Chessify featured in the latest episode of Oracle for Startups

"Master chess players have a secure, fast way to prepare" is the title of the latest podcast episode brought by Oracle for Startups. The episode features Chessify and talks about the ways our startup helps chess professionals improve their game. 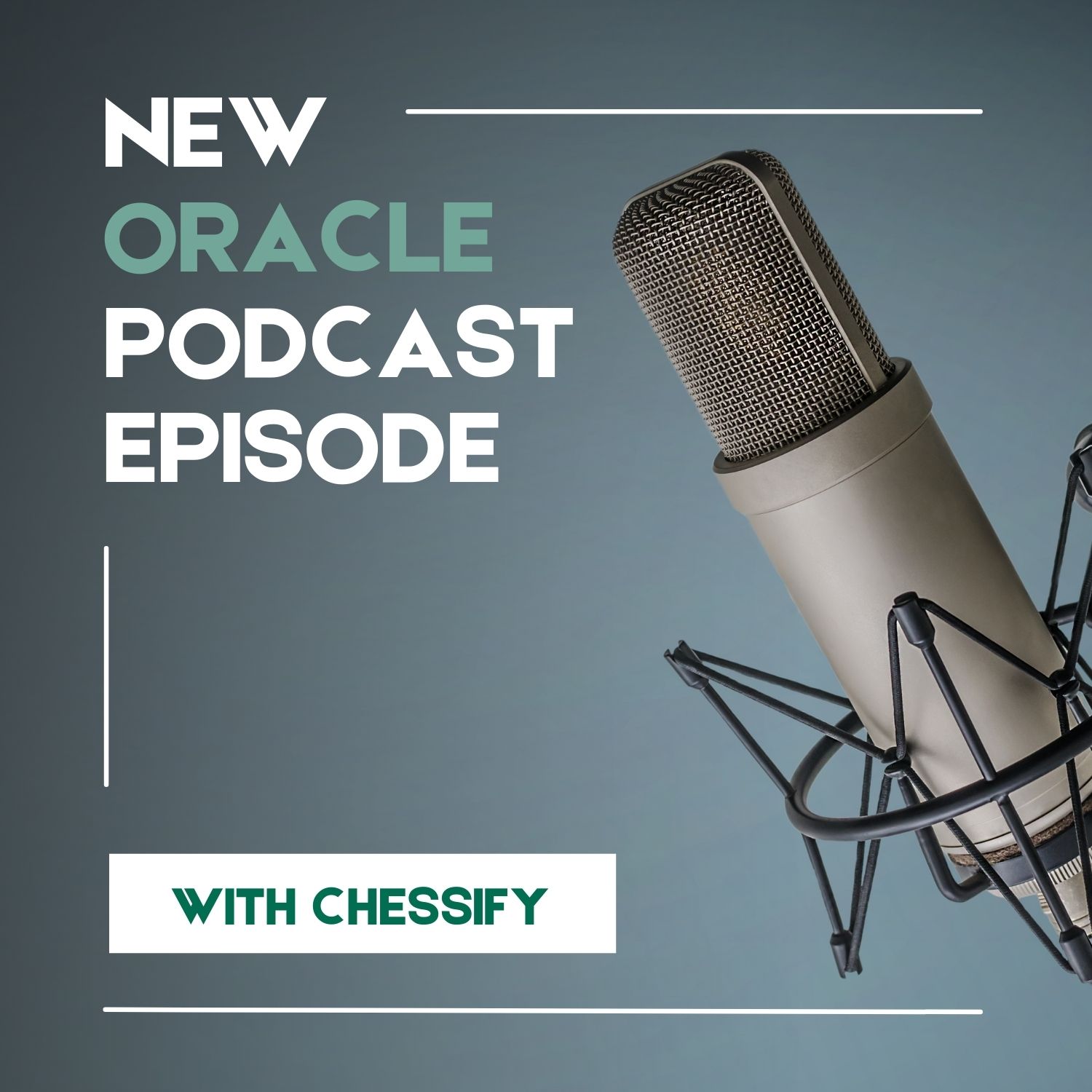 A major update of the world's strongest engine, Stockfish was released on April 18 and is now available on Chessify to be used on up to 1,000,000 kN/s speed cloud servers. The new Stockfish 15 is 36 elo points stronger than its previous version. 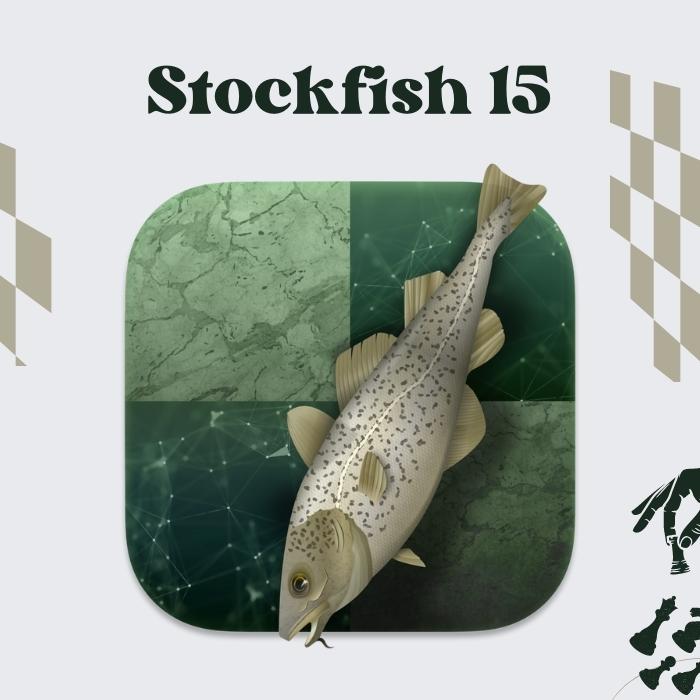 Another new feature at Chessify! Our new coin-slider will allow you to get the exact number of coins you need. You may choose any amount ranging from $5 - $1000 or set up to $10,000 budget manually to buy as many coins as you need for your training. 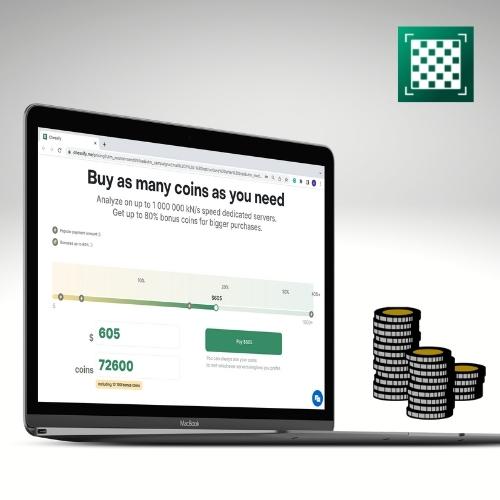 We've added new payment options to Chessify to make your payment process easier. From standard Visa payments to Google Pay and Apple Pay digital wallets to the BNPL options offered by Klarna, you can choose the payment method that works best for you. 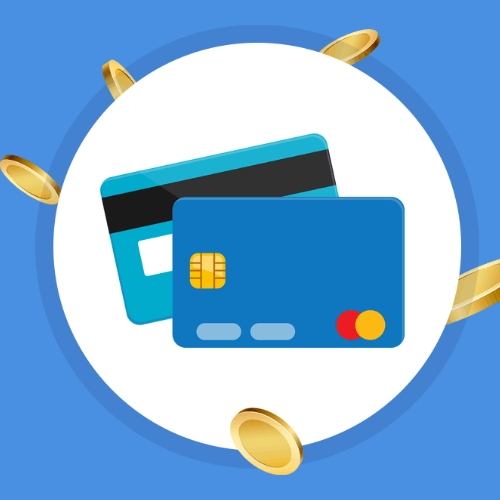 We've made several positive changes to Chessify's subscription plans, including new plans and an improved speed for the unlimited up to 100,000 kN/s analysis. Chessify will also offer a free plan to allow its users to analyze with Stockfish for free. 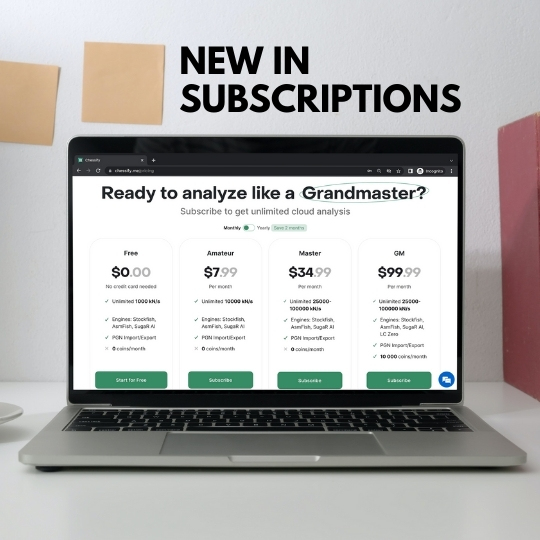