Brilliant Chess Tactics from the Games of Maxime Vachier-Lagrave

Maxime Vachier-Lagrave has been in the top echelon of the chess world for the past 15 years. He is the reigning world blitz champion and the 7th highest ranked player in history with a peak rating of 2819.

Today, October 21, the Frenchman celebrates his 32nd birthday, so we have collected 3 puzzles from his games for you to find his ingenious tactics.

White to move. Sacrifices are a spectacular way to finish a game, but this sacrifice from 2011 is exceptionally beautiful. 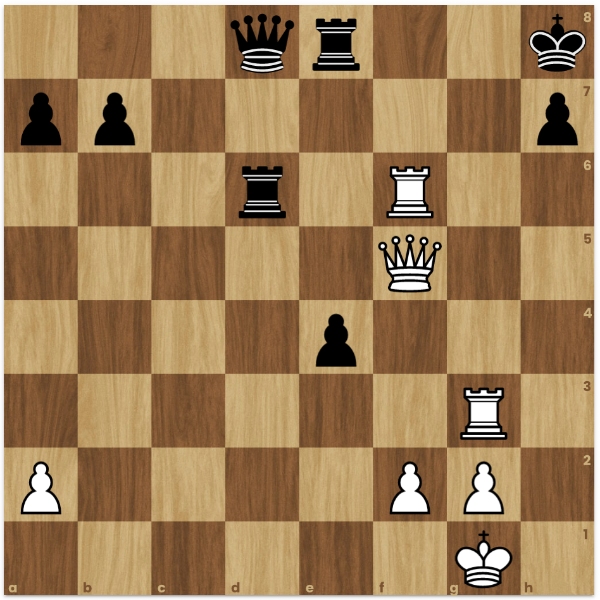 The black queen is under attack, but MVL doesn't care as he's about to promote his pawn. Black to move and win. 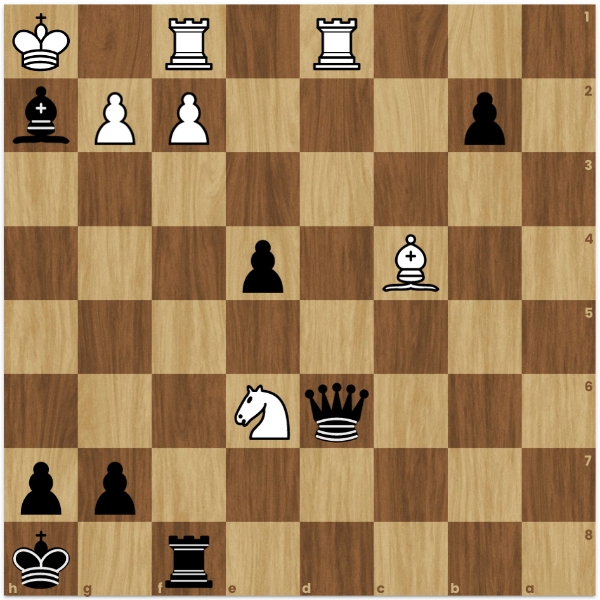 We kept the difficult one for the end. You can see there should be a checkmate, but can you find the right way to play? White to move. 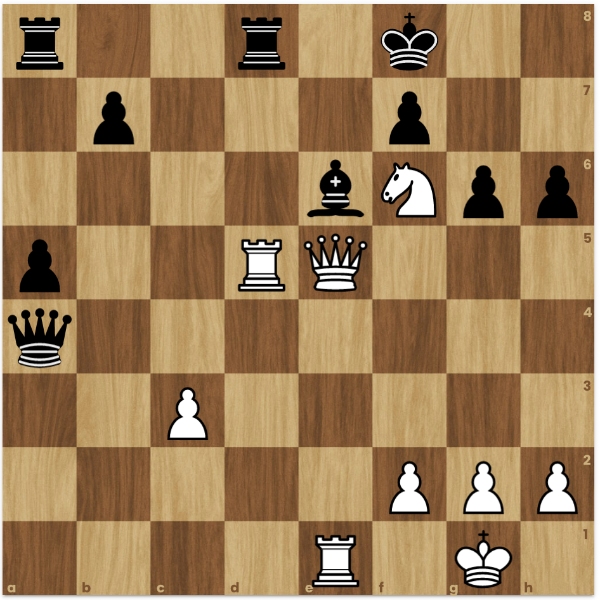